What Some Gyms are Doing Wrong: Music 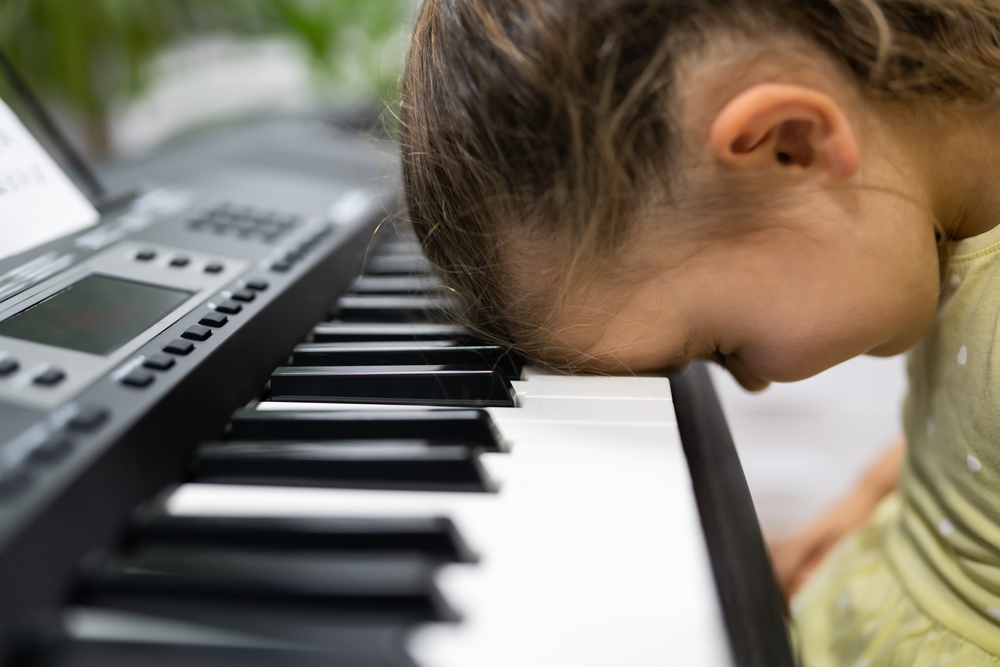 I’ve been to a lot of gyms, more than most people. It’s part of my job to unders­tand a gym’s client base, the atmosp­he­re, the sty­le of the place and then help them set up our Pin2 music strea­ming ser­vice accor­dingly to match their needs.

Visi­ting all the­se places (all pre-Lock Down!) led to some inte­res­ting situations/conversations and I thought I would sha­re some of the more inte­res­ting ones here. I’m not going to men­tion any names but I am plea­sed to say that most of them are now using Pin2 and so their situa­tion has radical­ly changed!

I heard this when I first star­ted at Gym­music three years ago and I was stun­ned! It was no surpri­se that the gym was one of the most soul­less emp­ty spaces I’ve ever been to. The music they were pro­vi­ding was from the TV! At the same time they won­de­red why their num­bers were down and that most people only stayed a month or so. Key lear­ning: a great, up beat music mix gets your clients tal­king and if they have friends at the gym, they will stay longer!

This guy was a clas­sic case of a guy who wor­ked out a lot, who even­tual­ly got his own gym, then expec­ted all his clients to be like him. At the same time as flip­ping that worn out 80’s hea­vy rock CD in the music sys­tem he was won­de­ring why he was struggling to att­ract any women and youn­ger people to his gym. Lear­ning: a good music mix will plea­se a broad ran­ge of people.

That’s exact­ly what most gyms are doing. You are not doing anyt­hing dif­fe­rent to the com­pe­ti­tion, it just isn’t special any­mo­re. This isn’t matc­hed to your clients wants or needs. And then what hap­pens? Eit­her you hear the same songs over and over again (some­ti­mes in the same order if you havent hit shuffle play) or you spend an hour or two each day ‘cura­ting’ your play­lists… this is clas­sic not­hing work, it doesn’t make much dif­fe­rence and is time con­su­ming. Again it’s unli­ke­ly (unless you have a pro­found music know­led­ge) that the time cost­ly results will pro­duce a good mix.

This is tric­ky ter­ri­to­ry, but it fails to work more often than it does. What you won’t hear is the col­lec­ti­ve groan from your clients as your hea­vy metal fan PT queues up his Slayer CD again… I’m not saying Slayer is bad, if that’s what your cus­to­mers like, but it’s about pro­vi­ding what your clients like to lis­ten to not what your staff like. Eve­ryt­hing in mode­ra­tion and in a wide and varied mix is a far bet­ter reci­pe for success. You want your staff focusing on your clients, not nip­ping off to chan­ge discs/playlists all the time. The other dan­ger with this is that it’s very easy to get into client complaint ter­ri­to­ry: that gangs­ter rap mix that sounds so on your headp­ho­nes is per­haps not ideal for a public space whe­re the­re is a spect­rum of age ranges…

Gym Owner #5
“I just spent £50k on new weight mac­hi­nes, why should I spend even more money on music…”

So there’s a quick round up of some com­mon mis­ta­kes, none of them par­ticu­lar­ly bad in their own right, but you will lose clients over time if you’re not crea­ting the right atmosphere.

Check out more of the func­tio­na­li­ty of our Pin2 fit­ness music strea­ming ser­vice here and don’t for­get to request a free trial and expe­rience the dif­fe­rence for yourself.

We use cookies on our website to give you the most relevant experience by remembering your preferences and repeat visits. By clicking “Accept”, you consent to the use of ALL the cookies.
Cookie settingsACCEPT
Manage consent

This website uses cookies to improve your experience while you navigate through the website. Out of these cookies, the cookies that are categorized as necessary are stored on your browser as they are essential for the working of basic functionalities of the website. We also use third-party cookies that help us analyze and understand how you use this website. These cookies will be stored in your browser only with your consent. You also have the option to opt-out of these cookies. But opting out of some of these cookies may have an effect on your browsing experience.
Functional
Functional cookies help to perform certain functionalities like sharing the content of the website on social media platforms, collect feedbacks, and other third-party features.
Analytics
Analytics cookies are used to collect information about how people access websites – for example, the number of users on a website, how long they stay on the site for, and what parts of the site they visit. This is also sometimes known as 'web audience measurement'.
Performance
Performance cookies are used to understand and analyze the key performance indexes of the website which helps in delivering a better user experience for the visitors.
Advertisement
Advertisement cookies are used to provide visitors with relevant ads and marketing campaigns. These cookies track visitors across websites and collect information to provide customized ads.
Save & Accept